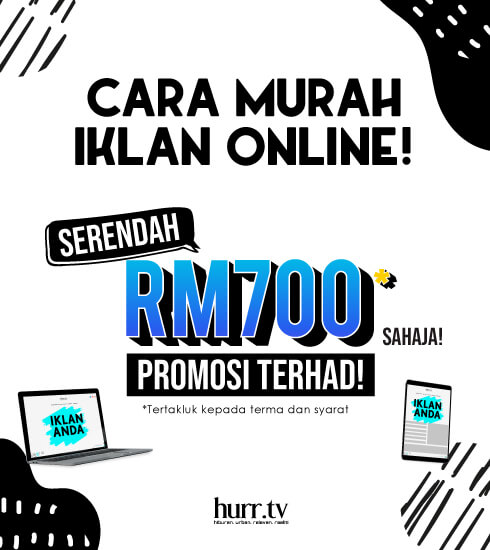 Calling in reinforcements! The heat is on between Pearl and Ivan, as they are joined by team members Jennifer, Vanessa, Sugeetha, Lina, Nisha and Zhee at Paradise Valley, Semenyih. The teams battle it out in an intense game of canoe tug-of-war and tower-climbing. Which team will emerge victorious and which team will end up in trouble, in paradise?

The Gym Is A Battlefield