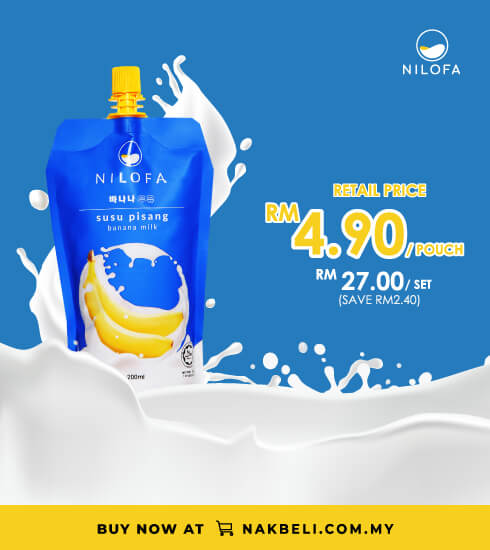 At Marini’s on 57 with a view of the Twin Towers, a press conference was held for the unveiling of Kiran Jassal’s National Costume for the Miss Universe 2016 finals. Watch the big reveal in this episode, as all set their sights on the queen in her shimmering outfit. Don’t forget to listen out for the answer that might win you an all-expense paid trip for two to Manila, Philippines to watch the finals! Contest form here.

To The Philippines She Goes

The Journey So Far

Fun In The Farm

Getting In Good Shape

A Piece Of Cake

Ready To Rock Up KLFW